On Thursday, February 11th, Falk Hübner carried out the second Live Video Lab session, as part of the larger live video research within the Research Centre Performative Processes. While the first session live video lab had focussed on the sound possibilities, this second one was dedicated to experimenting with first visual ideas. 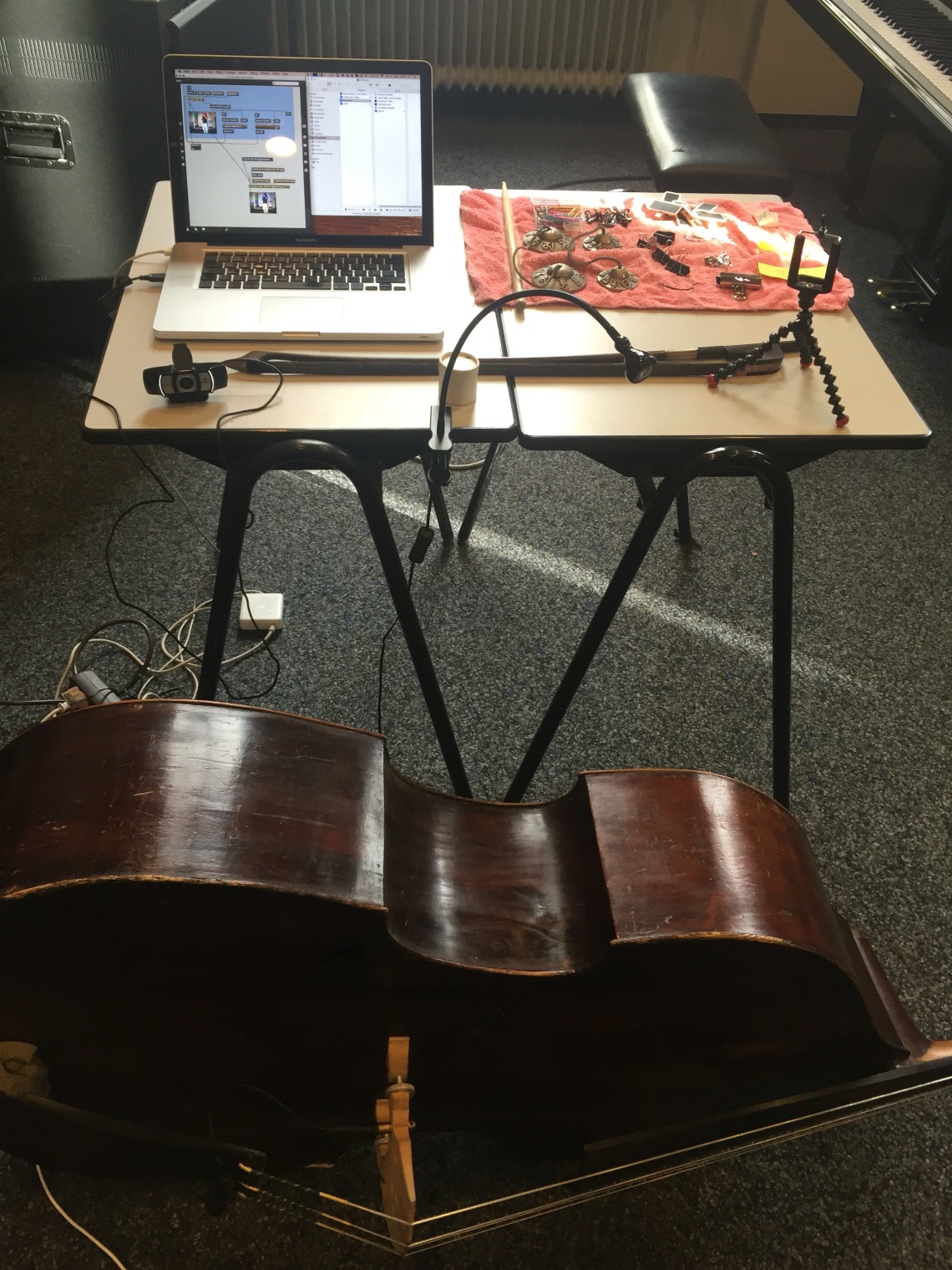 During the session, Falk worked with the same preparations used previously, and photographed a variety of settings from different positions and in different framings.

This resulted in a series of images that evoke a variety of associations – such as lots of paper clips hanging from the strings that may evoke the image of a colorful curtain moving in the wind. 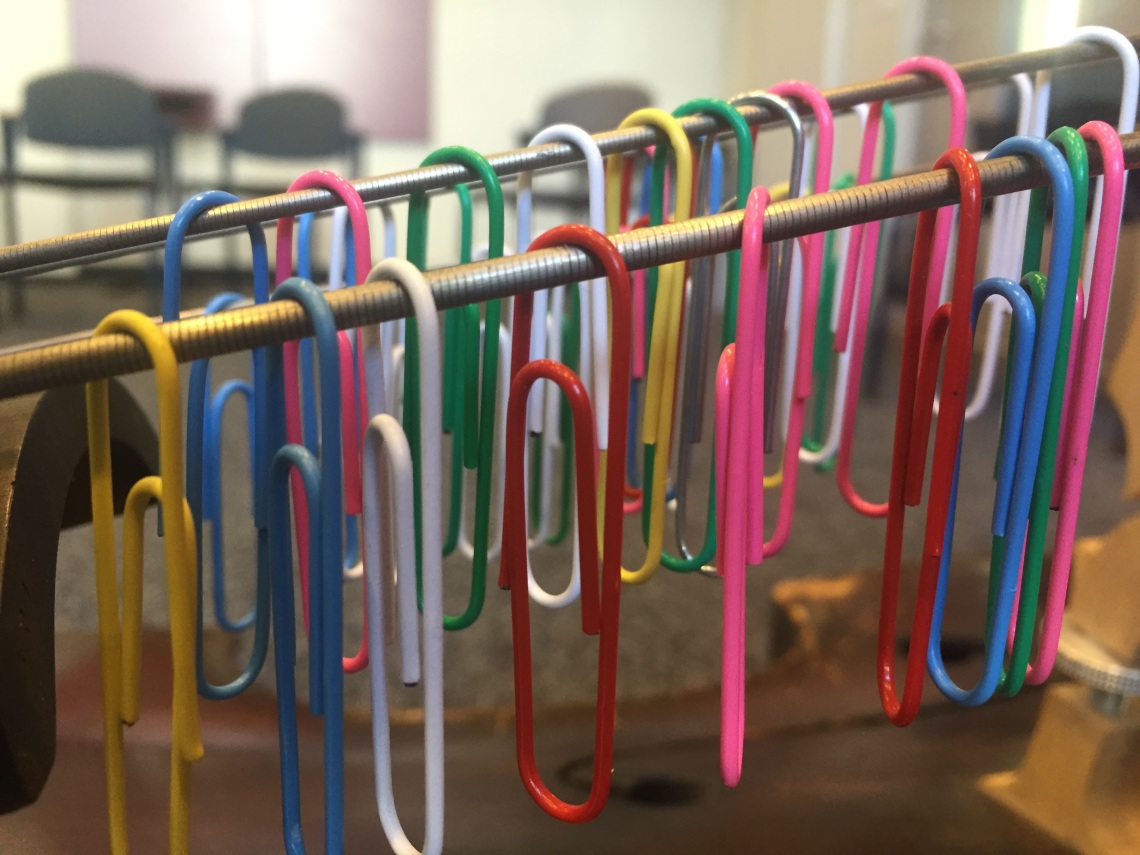 The double bass became utilized as a large landscape, building or structure, demanding to be discovered from unusual viewpoints. 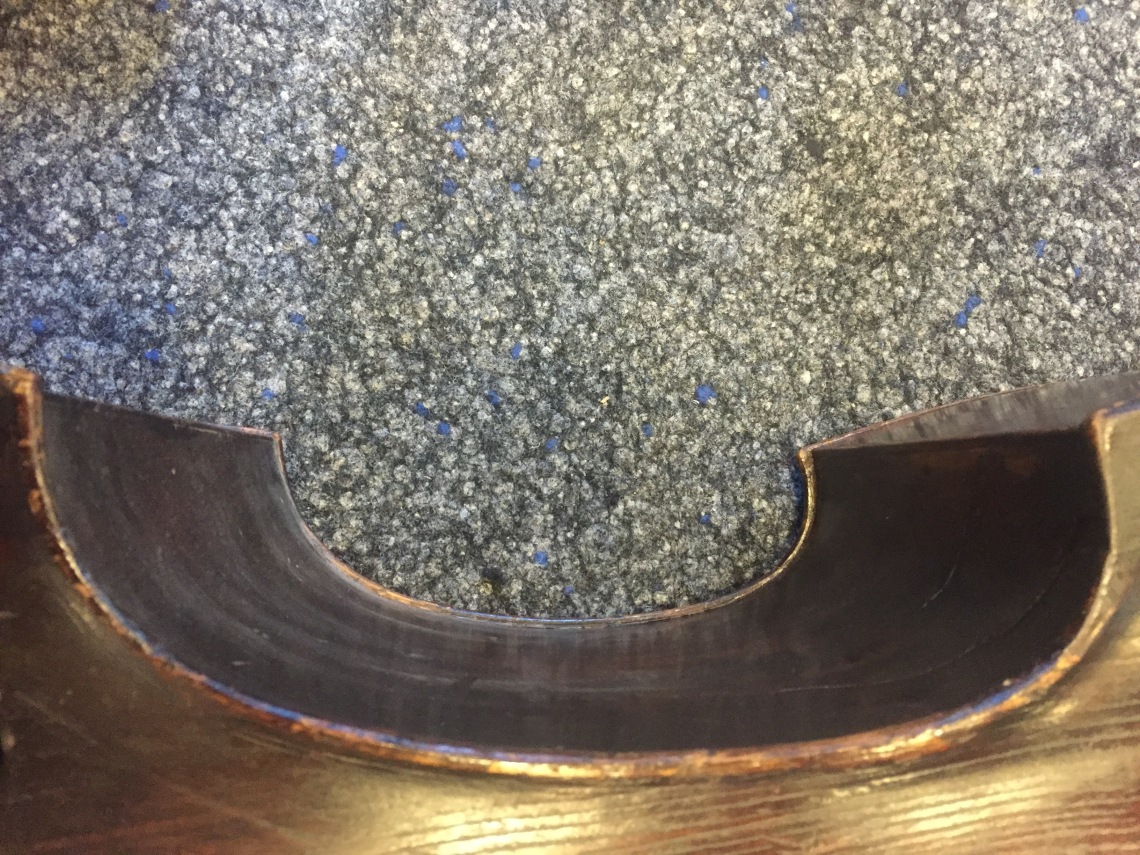 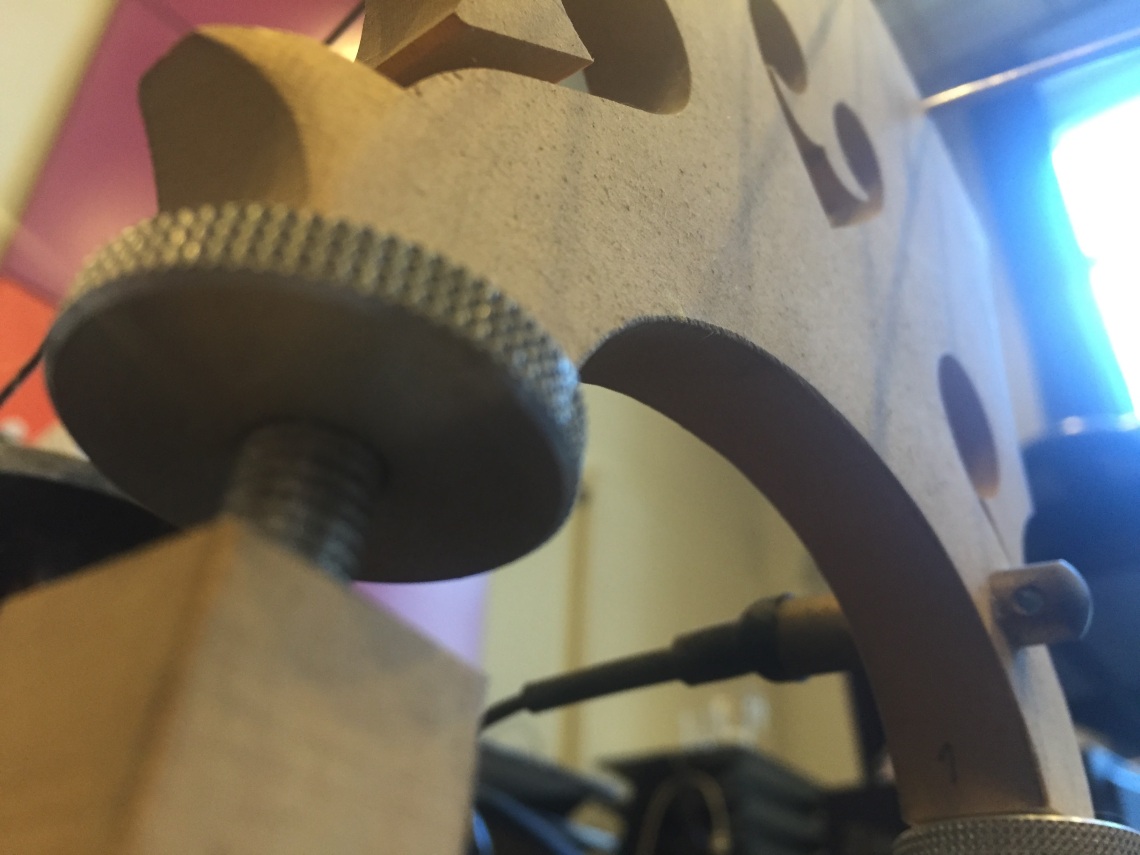 The next two labs will shift the focus towards moving images and live projection. These will be the first experiments that instigate the relation between the (filmed) musical action and its processed outcome on screen. 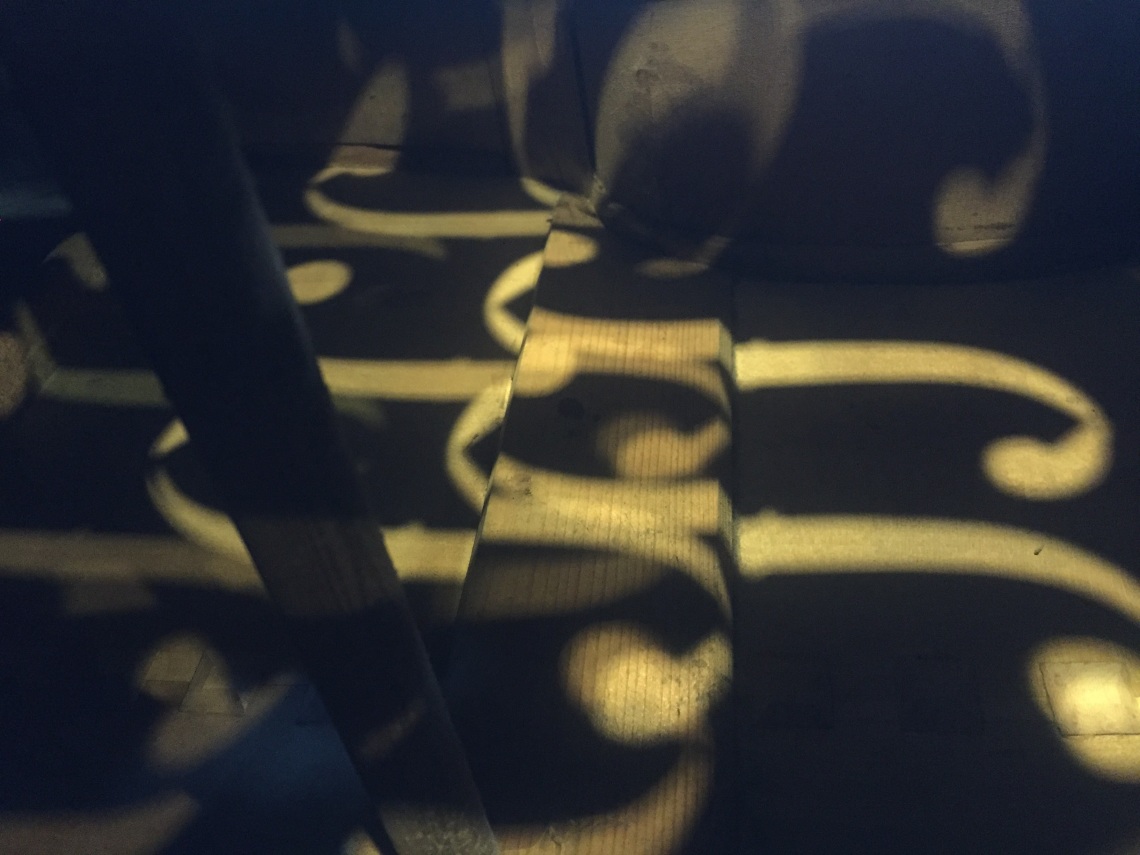 View all posts by hubnerfalk

Falk Hübner is a true example of 21st century hybrid professional practice in the arts. He works on the intersections between experimental practice, artistic research and higher arts education. His diverse practice ranges from devising experimental music theatre, performances and installations, publishing articles to working with students and giving shape to research agendas within higher arts education curricula.